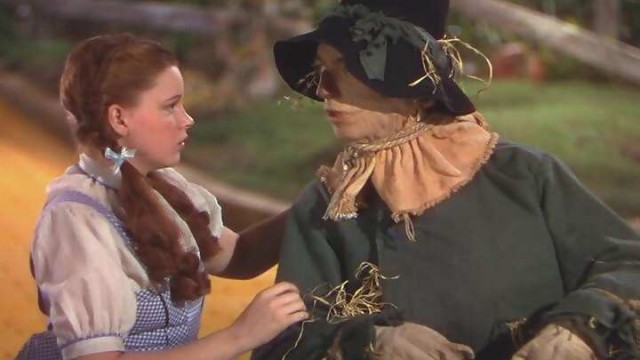 Wizard of Oz, The

Maybe it’s the extent of the film’s pop culture saturation, but for a while I found Dorothy’s trip to Oz somewhat dull. Showcasing technicolor, the busy mise en scene was meant to be exciting; I found it gaudy, the direction flat and the exploitation of midgets annoying and tasteless. However, I was partially won over by the comedic performances of the three helper roles, their bodies flailing around like a trio of Kramers, and things got more interesting as the film progressed. The songs were bouncy, but you don’t need me to tell you that, and while the film is no masterpiece and hasn’t aged as well as you’d hope, there’s no denying the value of its story.

Also, Toto died at the end.